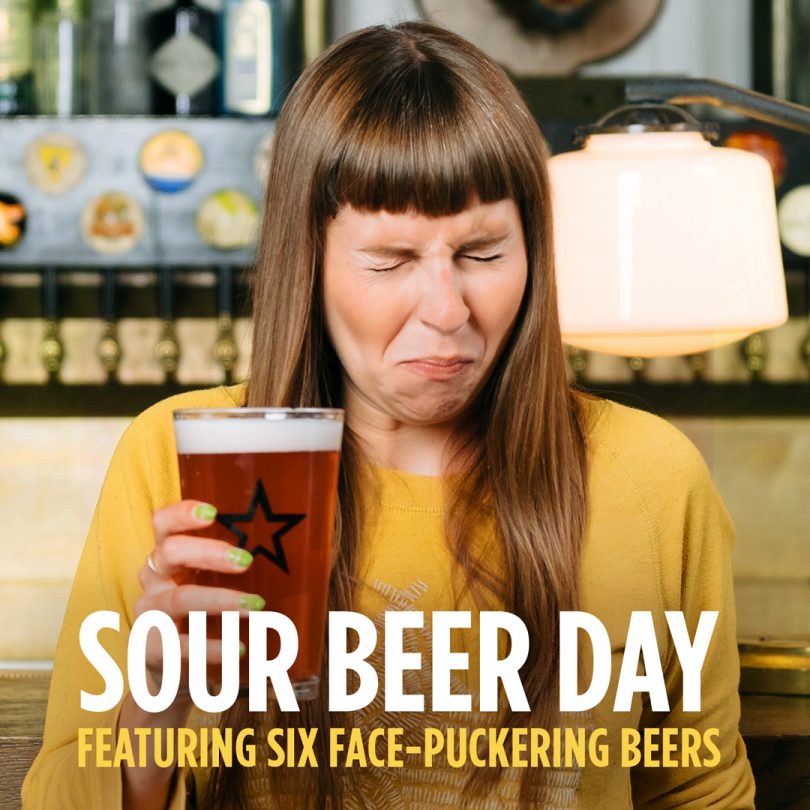 The second Saturday of September is celebrated as National Sour Beer Day and National has six taps ready to party on September 9. Whether you’ve already delved into the funky world of sours or you’re still testing the flavourful waters they have a sour for everyone, so pucker up and show your sour face.