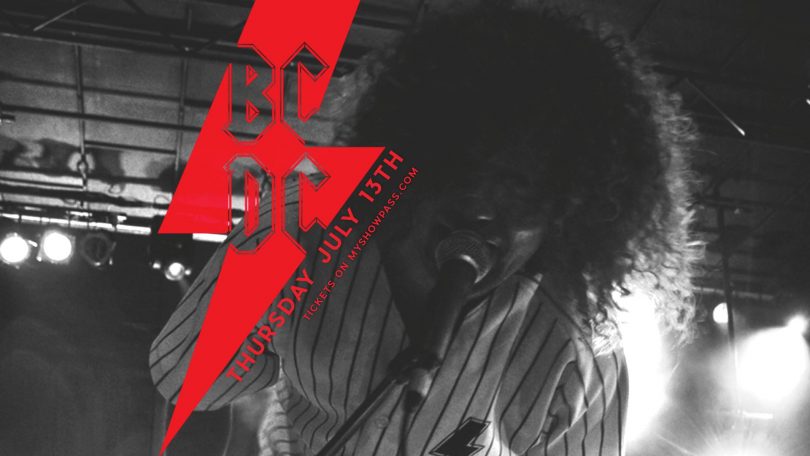 They were born of bush party ashes in the summer of 1999. Some 500+ unexpected gigs later, Canada’s BC/DC has systematically redefined the concept of a tribute band, garnering iconic status amongst diehard fans, agents, and venues from Vancouver, BC to Jackson Hole, Wyoming. Now catch them in Calgary on July 13 live at the Wildhorse Saloon.