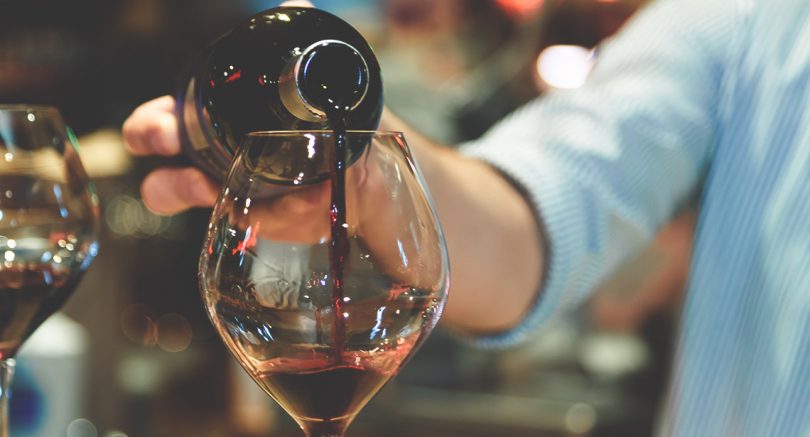 Starting as a grassroots festival in 1997, fuelled by a desire to share their love for great food and drink, the Rocky Mountain Food & Wine festival has since expanded to include two cities, 16 staff, 200+ exhibitor booths, and an annual attendance of 25,000 guests. If that isn’t enough to pop a couple bottles over, the team has recently opened Rocky Mountain Wine, Spirits & Beer, a Calgary liquor store which will keep the fun going all year round, not just on Festival weekends. This year marks the 20th Anniversary of the Rocky Mountain Wine & Food Festival, and the Calgary exhibitors aren’t holding back with amazing new-to-the-Festival samples!

Your wine fridge just got cooler, thanks to Marqués de Alcántara. This brilliant indigo-hued wine (natural pigmentation from the skin of the grapes) is making its Canadian debut at RMWFF. Stop by booth #806 to sample both the Sparkling and Frizzante versions. Bubbly, bright, and totally Instagram worthy! 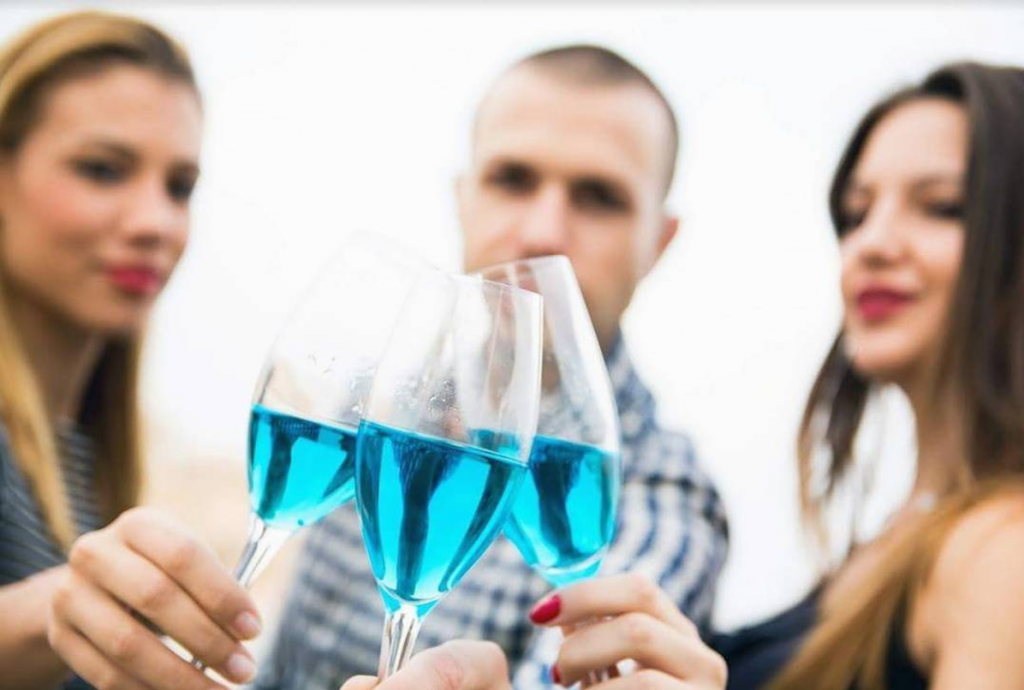 That’s right. Winebeer combines the sophistication of a sparkling wine with the refreshing taste of a beer, all in one bottle. It’s like being at two different parties at the same time! Stop by booth #307 for a sip of one of 2017’s most buzzed-about beverages. 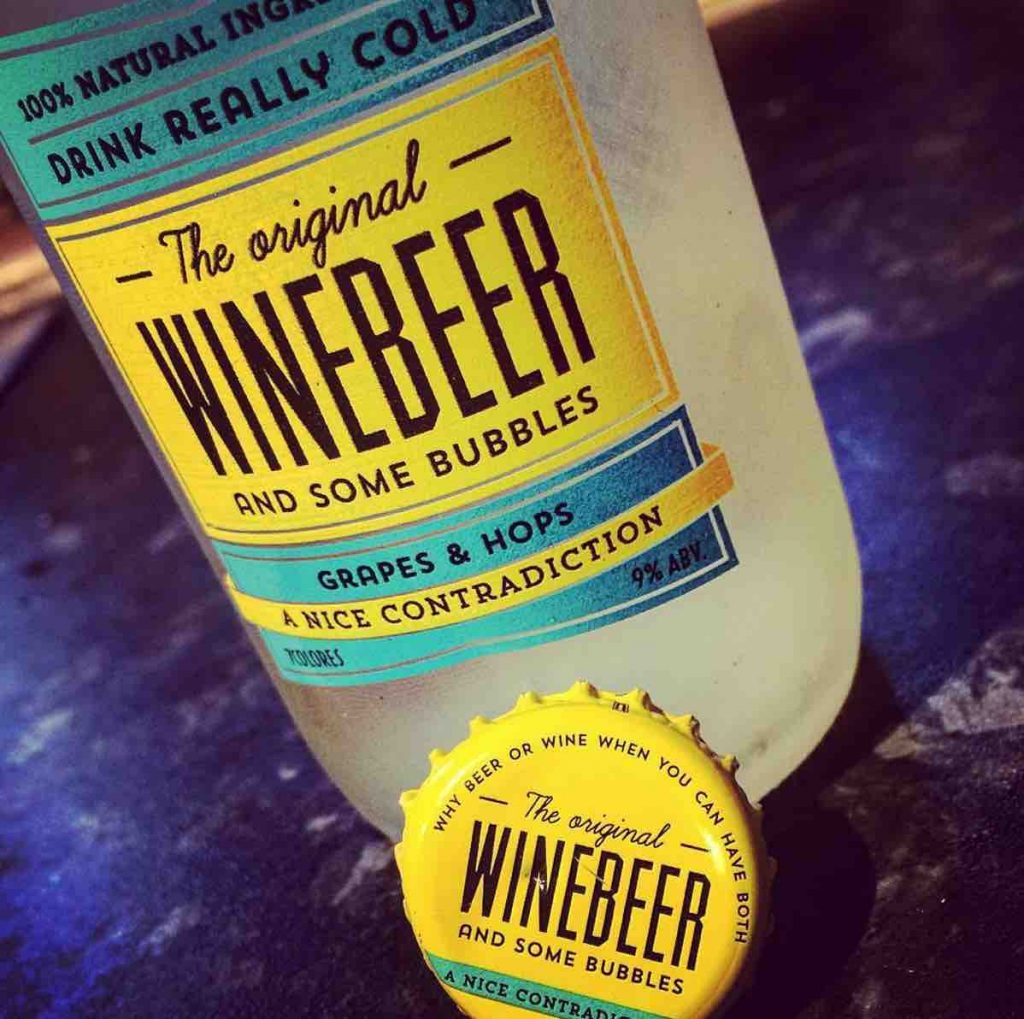 It’s not just about imbibing at RMWFF, and this year’s food vendors are going to be dishing up some amazing bites. Paper St. combines the hip new trend of Tuna Poke with crowd-pleasing nachos at booth #611, and Sweet Tooth‘s “Nutella & Chill” rolled ice cream is sure to be a hit – stop by booth #132 so you don’t miss out! 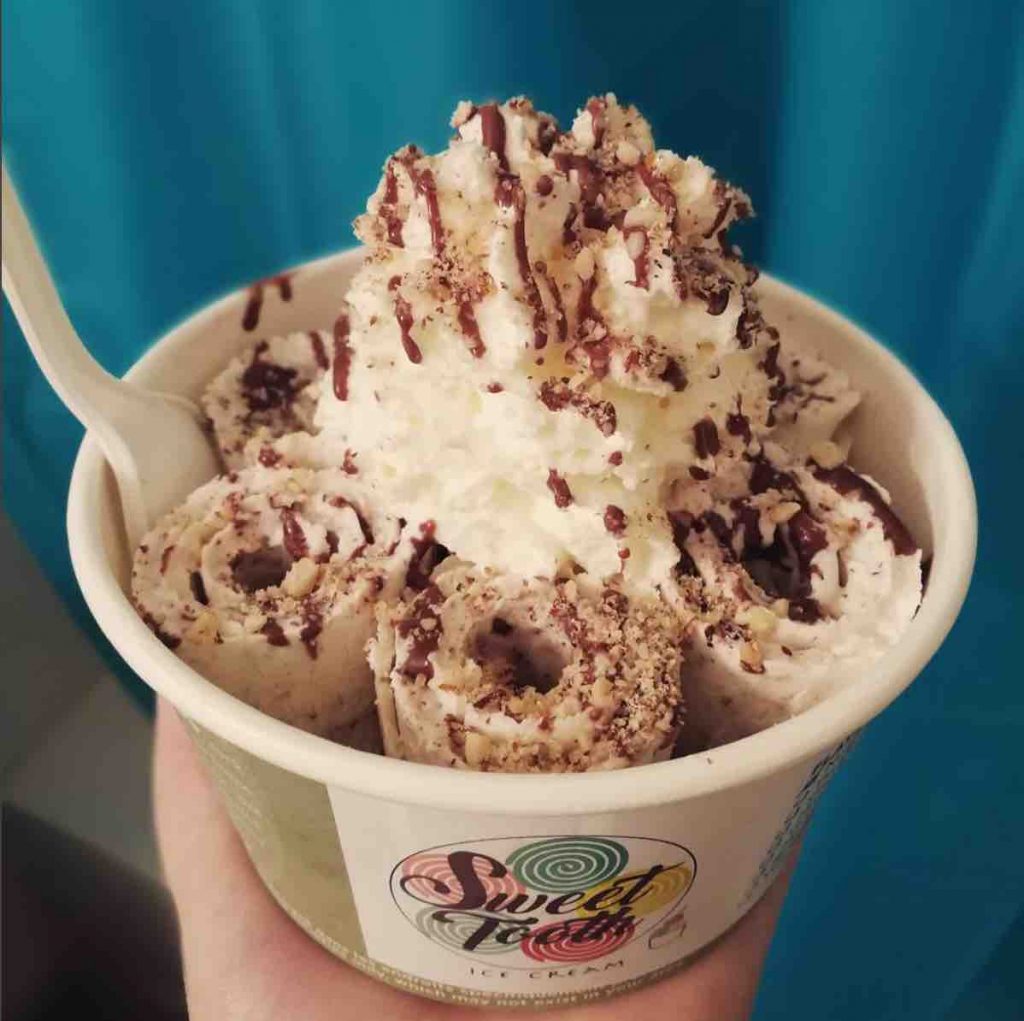 Nutella and Chill – Image by @ellen.pls