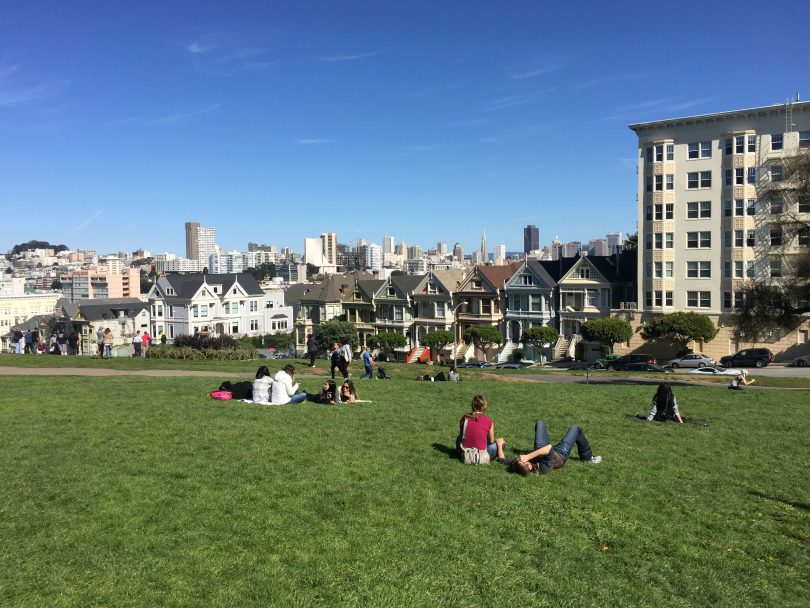 With several direct flights a day that clock in just under 3 hours, San Francisco is the perfect weekend getaway for Calgarians looking to take in some sights, eat some stellar food and get a dose of California cool. This is a city of sights, but step off the tourist treadmill for some of the best food, shopping and culture North America has to offer.

But first, totally be a tourist. 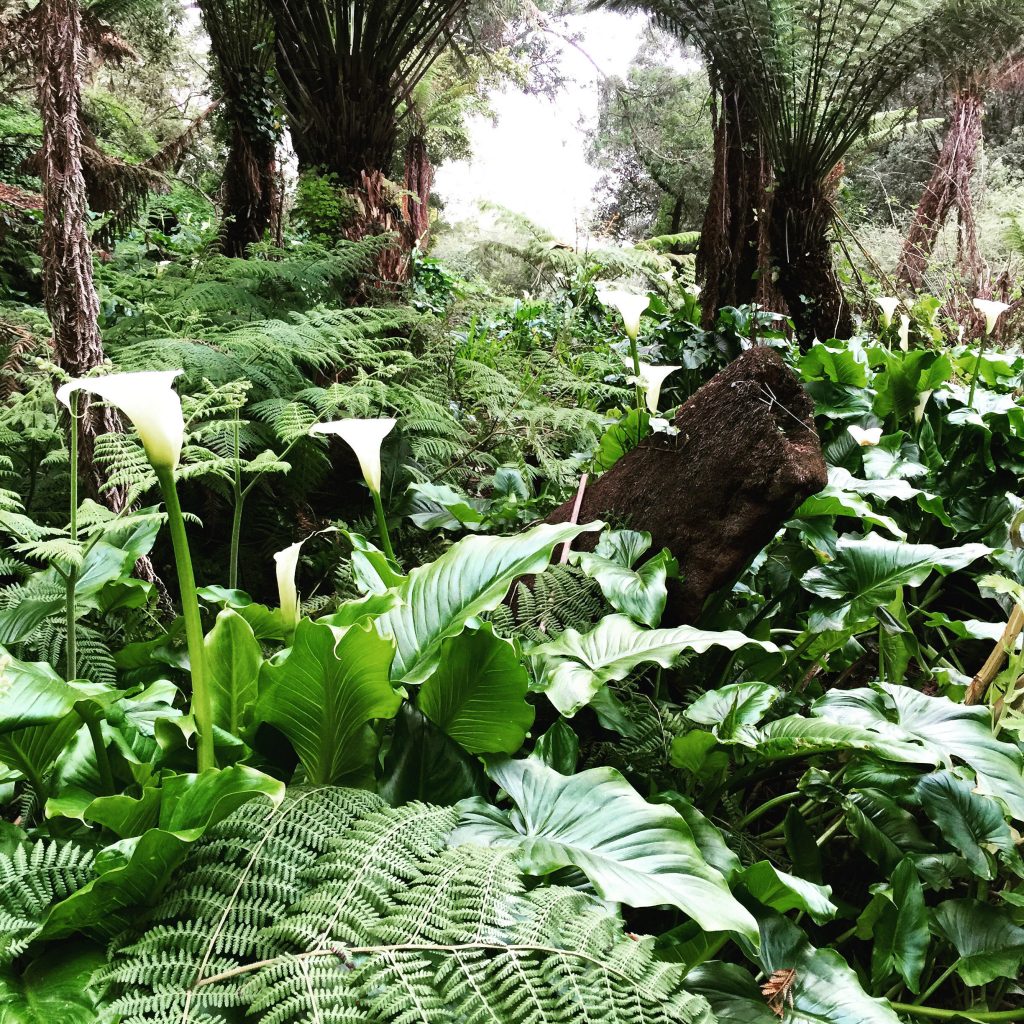 If it’s your first time in San Francisco, there’s no shame in biking across the Golden Gate Bridge or taking selfies in front of The Painted Ladies. Alcatraz might seem like a tourist trap, but it’s well worth your time — you not only get to explore the super-creepy grounds with a self-led tour narrated by past inmates, but you also get a harbour cruise. There’s nothing like seeing the city from the water, and this is a great chance to do it, day or night (especially night — it’s an amazing experience).

The San Francisco  Museum of Modern Art (SFMOMA) is awesome and is worth fighting crowds for. 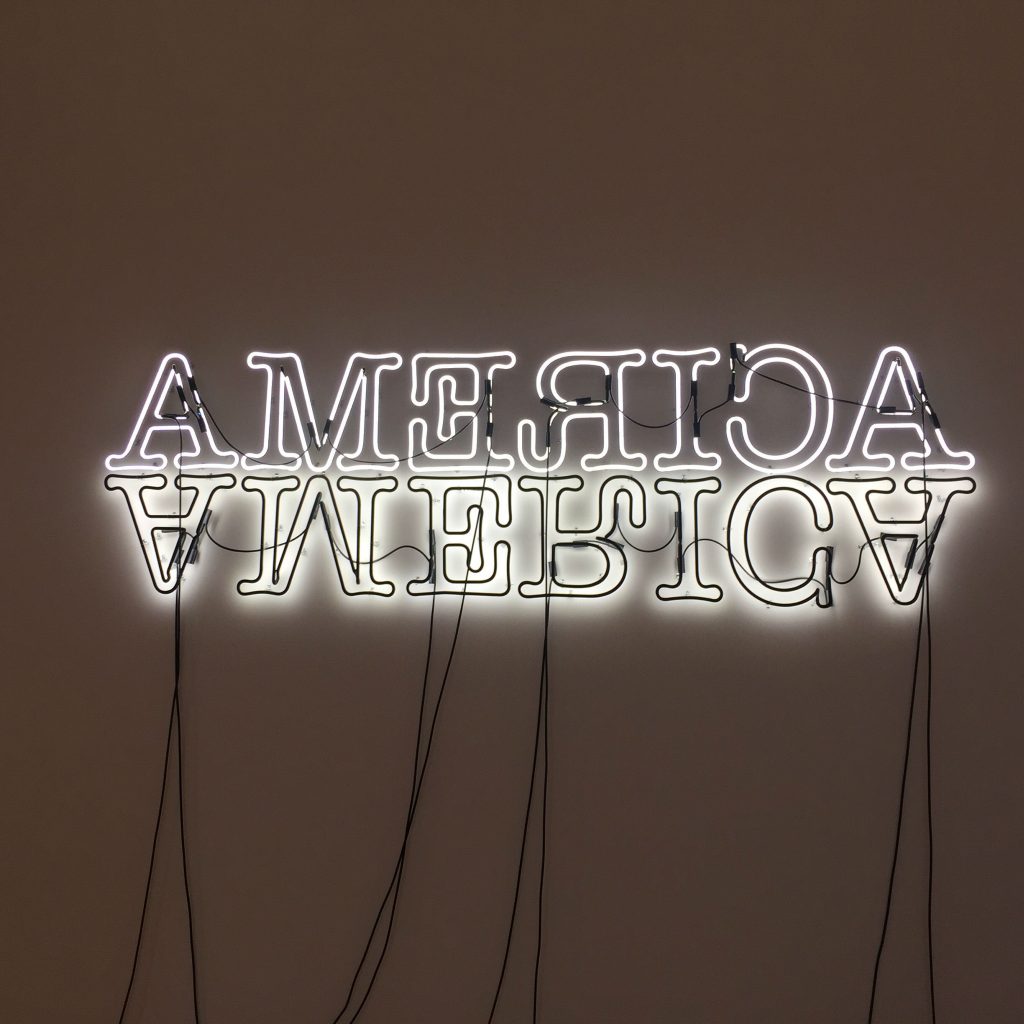 This might fit in the be-a-tourist section, but the SFMOMA recently underwent a major three-year expansion project that doubled its size, giving you even more Andy Warhol, Francis Bacon and Jasper Johns to love. Plan for a full day, but don’t worry, the Museum Shop with its selection of iconic design giftware and decor will calm your vacation shopping itch and the excellent restaurants, including three-Michelin-star-chef Corey Lee’s In Situ, will keep you fed and watered.

Venture into the Tenderloin District for a cronut at Mr. Holmes Bakehouse.

We know, cronuts, so 2015, but trust us, a stroll in this neighbourhood will give the experience any edge you crave. On paper, the Tenderloin appears to be perfect — great central location, easy access to the Ferry Building and other hotspots — but it’s super grungy and not where you want to spend lots of time. Except for your trip to Mr. Holmes. It might be a sign of gentrification to come, but as of now, this bakery is still one of the few hipster havens in the hood. Go early, because the good stuff sells out fast.

Bypass Tartine and stock up on picnic fare at Bi-Rite for an afternoon in Dolores Park (but still totally get some stuff at Tartine if you don’t mind braving the line — because there’s always a line).

Good morning! We’ve teamed up with @sightglass make mornings a little more pleasant ☕️😍 Enjoy a free cup of coffee with your purchase between 8-10am: Grab some pastries for the office and a sandwich or salad for lunch, and we’ll take care of the caffeine. See you at the 18th Street or Divisadero markets, through April 15th!

There’s no better way to immerse yourself in San Francisco life than to spend some time people watching in Dolores Park while you nibble on some local treats. Bi-Rite is one of the most beautiful little grocery stores in the city, and it’s jam-packed with food and drink options that will make your head spin. You’ll want to buy one of everything, and you should, just make sure that purchase includes some of their small-batch house-made ice cream.

Ooh and aah at the housewares at Heath Ceramics.

This store by the renowned San Fran-based ceramics maker Heath Ceramics carries everything to make your life fit for the pages of Kinfolk — dinnerware, tableware, ceramics and tile — plus, there’s a divine little Blue Bottle Coffee store next door. If you’re feeling hungry after all that shopping, head over to Tartine Manufactory, Tartine’s newest venture, and chow down on their incredible food, all served up on — yes — Heath Ceramics dinnerware.

And now that you’ve shopped and eaten a lot, shop and eat some more. 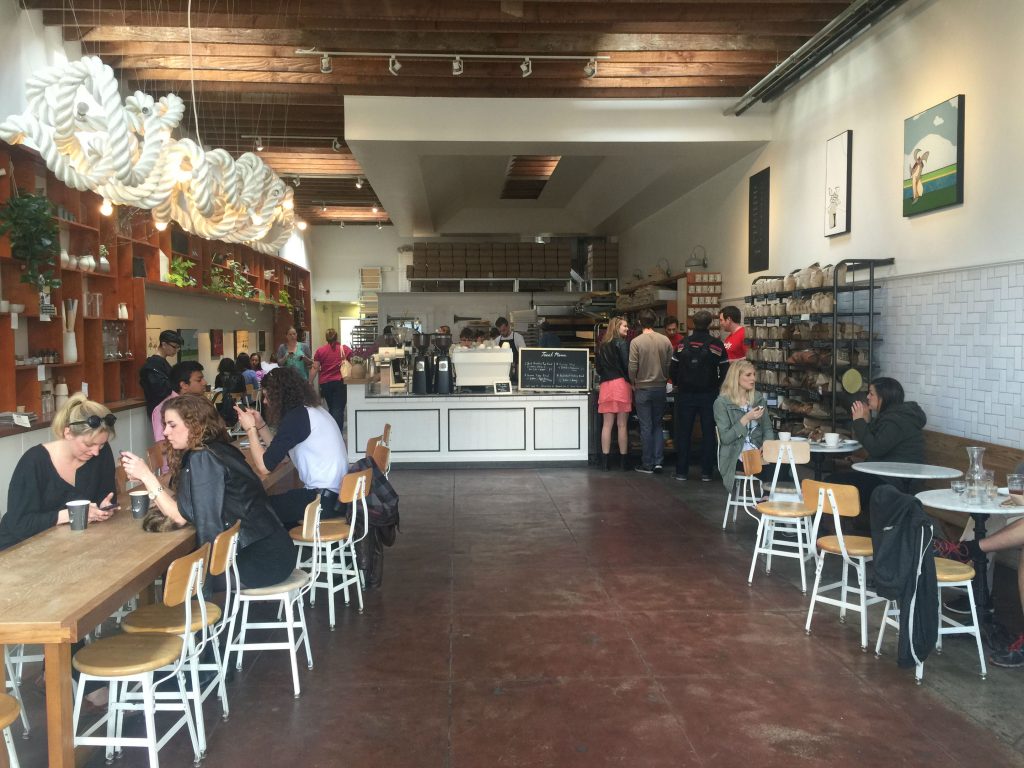 Head over to Hayes Valley for an afternoon of weaving in and out of local boutiques and big brand-stores that align with the San Francisco mindset, such as Warby Parker, Gant, Oak + Fort and Public Bikes. Cut over to the NOPA (north of the panhandle) neighbourhood via the Painted Ladies (selfie time!) to grab a coffee at The Mill — just try to resist buying a baguette from their selection or baking from Josey Baker Bread, but be realistic, there’s so much to eat and so little time. Now that you’ve perked up a bit, move over to Nopa for dinner. It’s classic San Francisco fare at its best, but make sure you book early — it can be tricky to get a seat.