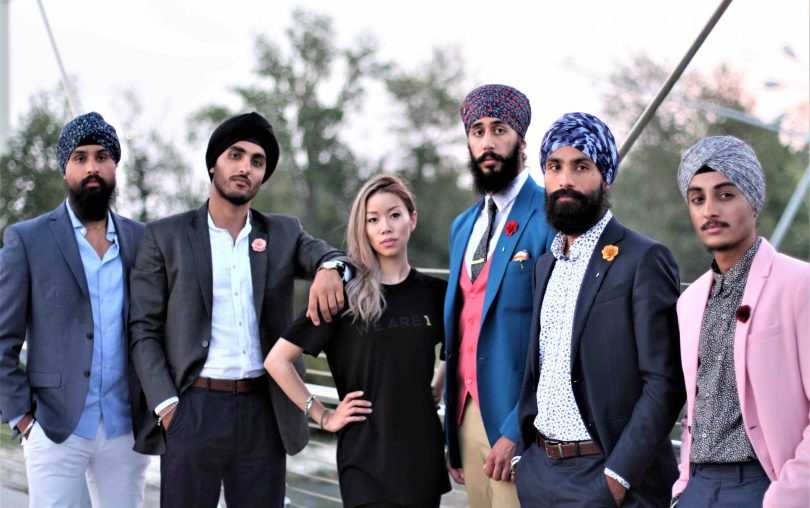 Roughly 10 years ago, Jenn Nguyen, the designer behind Trendy Singh, had a close friend pass away. In the wake of her friend’s death, Nguyen began to search for enlightenment, answers, and connection through exploring different religions.

Nguyen visited both Buddhist and Hindu temples, yet it wasn’t until a friend took her to a Gurdwara — a Sikh place of worship — that she discovered a faith that truly resonated with her.

“My friend took me to a temple and I was so taken aback because it was my first time there and people were so accepting,” says Nguyen. “Sikhism is really universal, it isn’t about separating others. I thought that was really beautiful because it is really important for me, and I think for a lot of people these days, to see commonalities instead of things that are divisive.”

Nguyen adds that the experience of exploring different religions was invaluable both professionally — as she also works as a religion teacher — and personally.

“I’m born Catholic and I respect all faiths and spiritual practices,” she says. “My cultural values are Eastern-faith related and my upbringing is more Western so, therefore, I try to focus on uniting principles.”

While the teachings and values Nguyen learned through attending Sikh services — such as equality, selflessness, and sacrifice — lingered in her mind, these ideologies were reinforced through her work volunteering with the Sikh Youth Group.

Nguyen, 20 years old at the time, worked with Sikh youth to produce school plays, or volunteer at soup kitchens and the Mustard Seed — an experience that fed her inspiration to start The Trendy Singh.

“I had been speaking to Sikhs in the youth group who were younger and trying to adjust with how they were perceived by other people,” she says. “They were trying to adjust coming to a new country, but also not wanting to disappoint their parents if they were to change their appearance.” 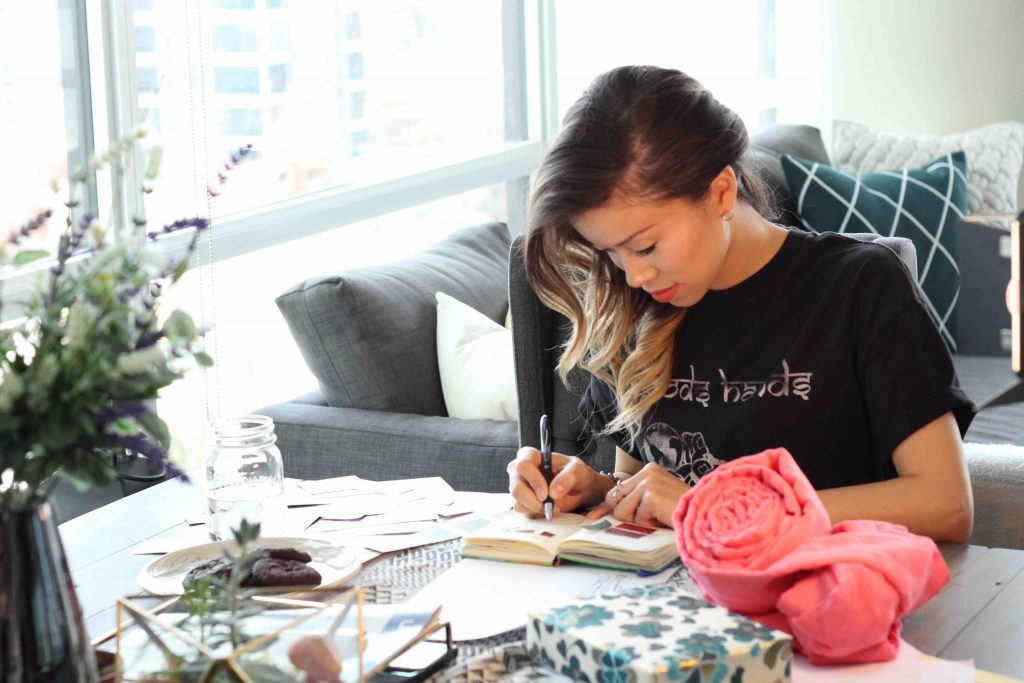 Jenn Nguyen working on her latest designs for Trendy Singh.

Nguyen adds she hopes her designs — which are inspired by the Sikh faith and its values — will help break down cultural and religious barriers by sparking conversations.

“There are so many misconceptions and racism towards Sikhs, especially after 9/11. People associate them with terrorists and that type of thing,” says Nguyen. She adds that, for Sikhs, the turban has great meaning to it as it symbolizes equality, and that meaning can be applied to all faiths. 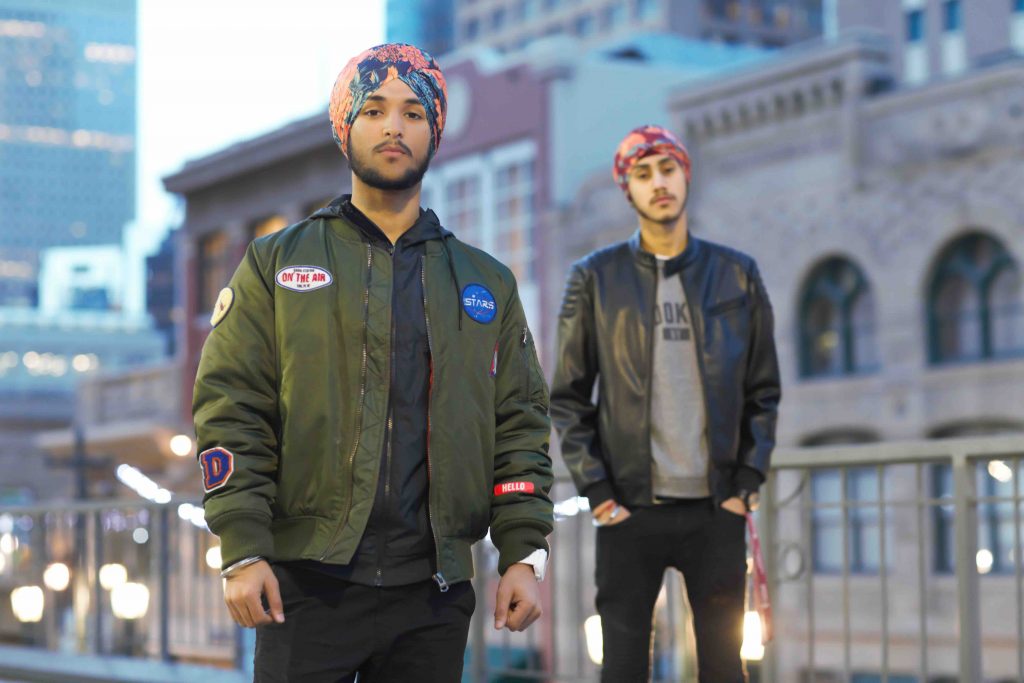 “The turban represents standing up for oppression, and I believe that is universal for everyone,” says Nguyen. “At one point Christians were being persecuted, Muslims are being persecuted right now, and people in the world have been forcibly converted and all these types of things.”

While her company is still in its infancy, Nguyen has already sold-out of two prints; the proceeds of which go towards non-profit organizations such as Khalsa Aid, Sikh Relief, Nanak Naam and the World Sikh Organization.