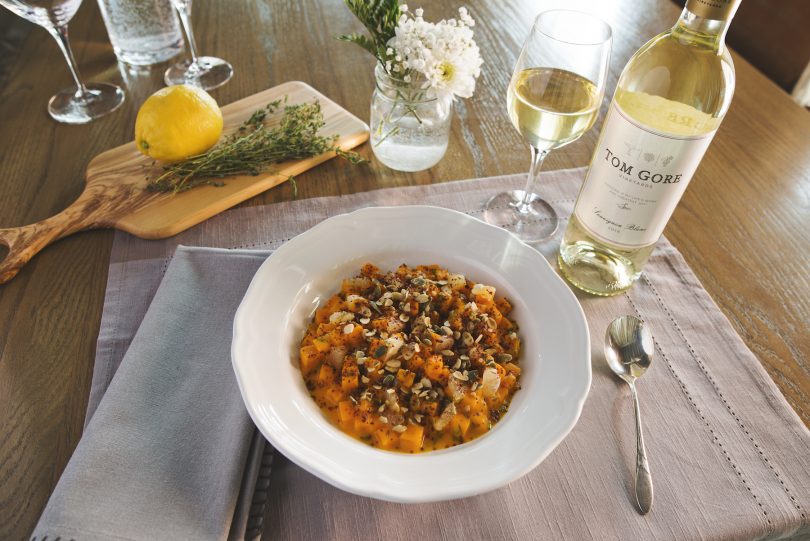 There are so many ways to pair vegetables and wine during the warm summer months, so let’s get straight to it.

Start by choosing ingredients that taste crisp on the palate by pairing vegetables with light white wines like a Sauvignon Blanc. This is a good opportunity to use leafy greens, which can be relatively challenging to pair with other wines. Other light vegetables like carrots and squash work with a Sauvignon Blanc because of the wine’s acidic ability to complement the freshness of the vegetables. Seasoning your vegetables with citrus or adding flavour from chilies or spices will help balance the wine pairing.

Oaked wines like Chardonnay are best paired with sweet, starchy vegetables like corn on the cob and carrots. Or, try caramelized onions on toast as a great pairing with Chardonnay, as its subtle nature complements the rich taste of the onions. Potatoes and beans that are high in starch help balance the strong oak flavour of Chardonnay without overtaking the wine.

Check out the following recipes to try for yourself! 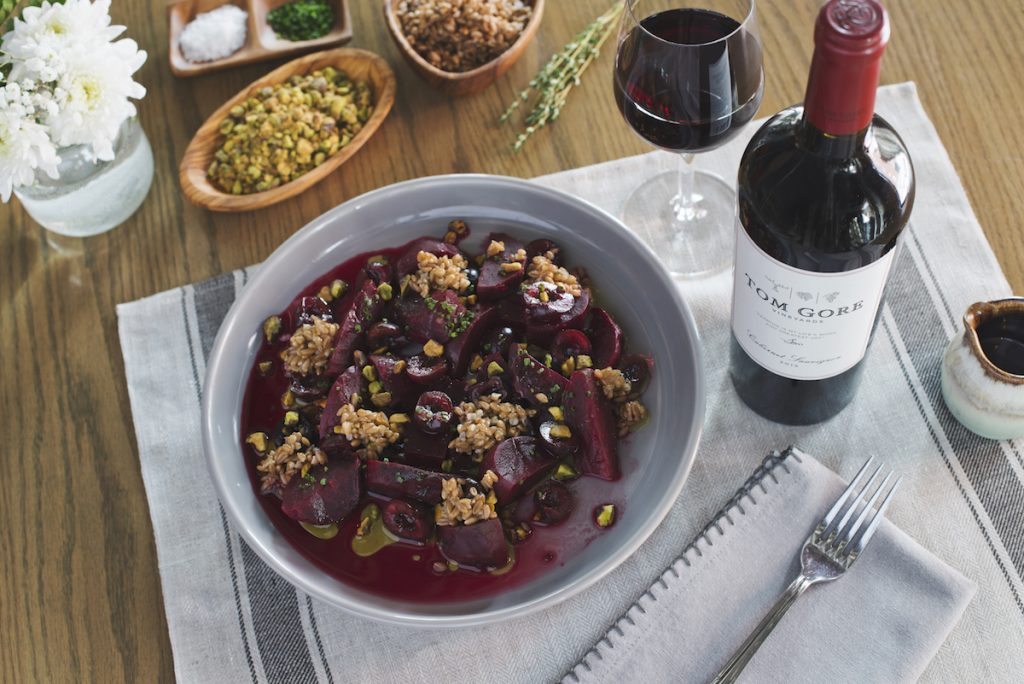 Why it works, according to chef JP Pedhirney 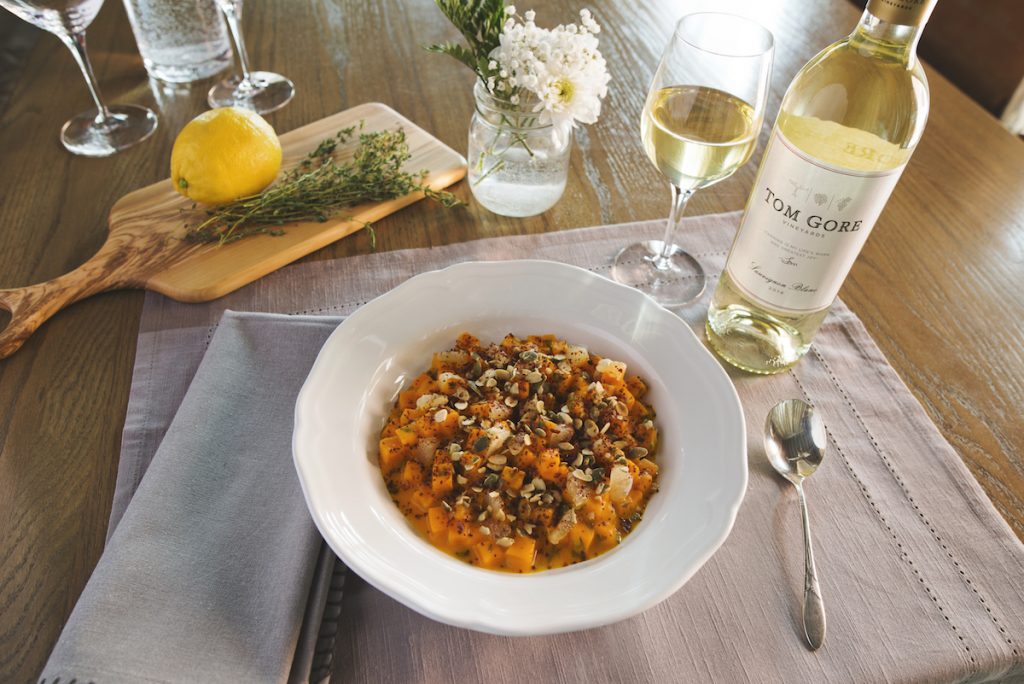