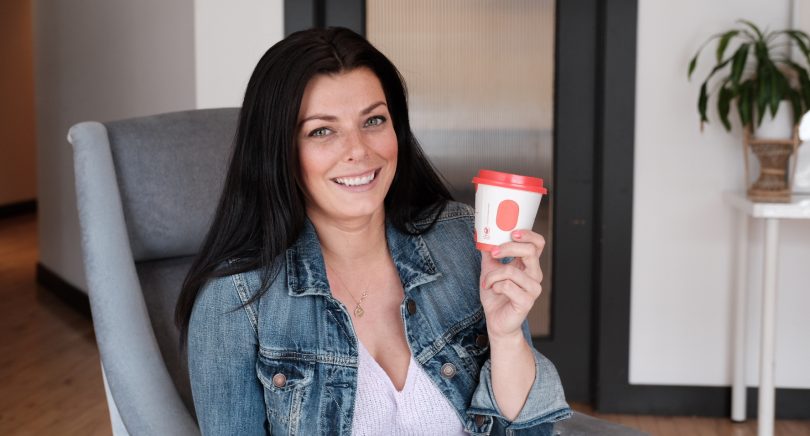 Inspired by a friend who signed up for a far more intensive dietary augmentation plan through his F45 gym, I decided to see if I could forgo my daily coffee indulgence and support him at the same time. “What’s a cup of coffee?” I asked myself, as he listed off everything he was giving up.

Day one started off with a bang, “I don’t need this; mind over matter,” I would tell myself as I begrudgingly drank hot water with lemon in an attempt to holistically energize myself. Sure, the light and refreshing replacement was nice (and probably healthier) but energizing, it was not.

By midday, the withdraw was real. I wasn’t expecting such a severe reaction, to be honest — I’m usually a one-a-day (maybe two) coffee drinker and I didn’t think my addiction was any deeper than habitual. But judging by the subsequent days to come, I was wrong.

Days one through four were rough stuff. I felt like I was missing something: my headaches lasted approximately 27 hours a day and I was snacking around the clock to fill the void.

Thankfully, by day five I could see a difference (literally, I could see again). My blurry vision had subsided, my instinctual need to turn the kettle on in the morning had stopped and I was able to once again function as the somewhat productive human I pride myself on being.

Naturally, life threw a couple of curveballs at me through all of this. On day eight I was gifted a Starbucks gift card tempting me even more. My three-year-old was up all night on days six through 10 with a bad cough which made for hellish mornings and long days. I would also find myself negotiating internally, “You’ve made it a week, that’s good enough” or “it’s Mother’s Day, you deserve a coffee.” But, I persevered and I’m actually weirdly proud of it.

I don’t think I’ve ever stuck with something like this so intently. I’m the kind of person who will do a juice cleanse for 2.5 days and then eat a pizza, will go to yoga five days in one week and then take the rest of the quarter off or who will set out to save money and will successfully do so until Nordstrom has a sale — or I get bored. What came over me this time around? We may never know. Was it worth it? Unclear.

To be completely honest with you, the biggest thing I learned about myself was my unwillingness to be hungover knowing there was no Cup O’ Joe to save me in the morning. What that says about me, I prefer not to investigate. But how I felt despite my substance hiatus was, unfortunately, nothing inspiring.

I wish there was some underlying message here, some great life-changing revelation. But as I sit here, sipping my first coffee in two weeks, I realize all I got from it was the satisfaction of knowing I could do it, slightly jittery hands and no more or no fewer bags under my eyes. If you’re interested in testing yourself, it was a fun little experiment but if you’re looking to radically change your life and think this might be the way, maybe we should get a coffee and talk about it first.

Want to buy a cup of the coffee Angela is holding in the photo above? Check out our article on Tokyo Smoke, our lovely neighbours who keep us well caffeinated.